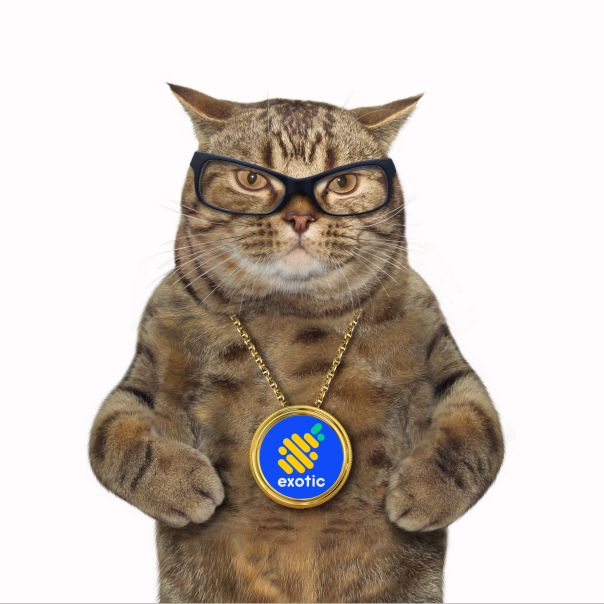 With this launch, Exotic Markets unveiled the first-ever dual currency notes and accumulators, allowing for access to a wide range of payoffs for users within the growing decentralised finance market.

Dual-currency notes make it possible for DeFi participants to deposit their tokens and in turn earn rewards paid as per the deposited token’s performance. Users seeking diversification can add to their portfolios by leveraging the protocol’s Accumulator feature, which helps holders access given tokens when they hit low price levels.

The alpha version of the protocol’s technology also allows users to test its flexible structured products. In mainnet, the pre-packaged investments will provide for yields in stablecoins, rather than in governance tokens.

In DevNet still, users can monitor their investments and even manage swaps, with ease of use enhanced by the platform’s compatibility with popular Solana wallets such as Phantom and Solflare.

Users will have access to a real-time leaderboard where they can track performances, with the worst-of feature allowing worst performers to receive NFT vouchers as rewards alongside best performers and most active users.

As for future plans, Exotic Markets targets going live on Mainnet at the end of March 2022. It'll also launch its EXO token.

Multicoin and Ascennsive Assets led a $5 million private investment round in December 2021, with the token sale also contributed to by Animoca Brands, Morningstar Ventures, Alameda Research and Solana Capital.

Crypto has provided Ukraine a way to ‘fight back’, digital transformation minister says

Free NFT domains: This company wants to make it happen

The show, which will be presented in Poland under the title ‘Sluga Narodu’, was commissioned by the Polsat channel and will reportedly follow the same plot as the original series, which tells the story of a high school history teacher who unexpectedly becomes president after his rant against corruption goes viral on social media.

“This is a hugely powerful script – a comedy, but one that spoke so deeply to the Ukrainian people that it changed the course of political history in that country, and subsequently the world. Naturally we can’t wait to see what the future holds for the Polish version,” said Berkin Nalbantlı, chief of Sales and Acquisitions for Swedish television group Eccho Rights, which owns the internat..